The people who are nominated for the award are big guns of the affiliate marketing and hard workers as well as the performer of 2017.

Overall, the Pinnacle award will be started on the keynote of the CEO of The Points Guy, Brian Kelly.

Here are the lists of the nominated candidates for the Pinnacle Award going to held in Affiliate Summit West, 2018, and the nominees are:-

Affiliate Manager of the Year

Affiliate of the Year

Tool/Service of the Year

OPM/Agency of the Year

Exceptional Merchant of the Year 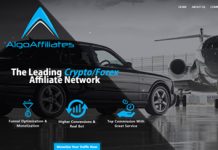 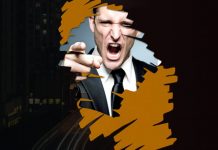 Affiliate Grand Slam 2018: Everything You need to know!

AdFox Review – MUST READ Before Buy